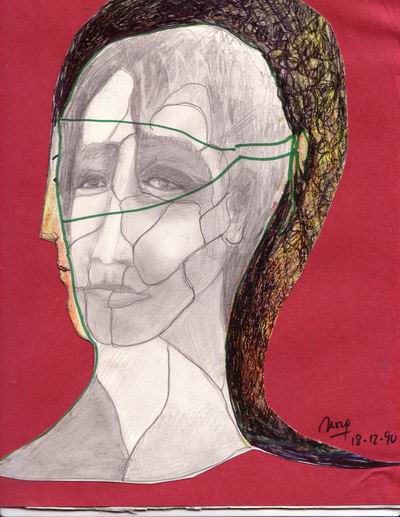 Nora Strejilevich is an Argentine writer and professor whose main interest is contemporary genocide. She is an exiled survivor of a concentration camp, and her experience frames both her writing and research. After being freed from “Club Atletico” (1977), she became a political exile in Canada, where she did postgraduate work and finished a Ph.D. in Latin American literature (UBC). She taught in Canada and the US (1991-2011), mostly at San Diego State University, and her teaching focused on testimonial discourse. Most recently, she worked at Universidad de Chile (Santiago, 2012) and at the Center for Genocide Studies at Universidad Tres de Febrero in Buenos Aires. Konstanz University invited her to collaborate with their research team about Terror Narratives and Disappearance (2013-2014). At the present time, she carries out the graduate seminar, “State Violence and Literature” for several institutions such as Milan University with support from Fulbright Fellowship, and Middlebury University in Buenos Aires (2014-2015).

Her published short stories in English are “Inventary,” “Anamesis”, and “Too Many Names” (an autobiographical narration). Her awarded (Premio Internacional Letras de Oro) testimony, Una sola muerte numerosa (1997, 2006, 2007) gave her international recognition, and it was translated into English as A Single Numberless Death (2002) and to German, Ein einzelner vielfacher Tod (2014). It was adapted to theater and received an award in the US (Michigan, 2002). It has also inspired a docu-fiction, Nora (Italy 2005). This book serves as pedagogical material in Argentina, Colombia, Chile, México, Brazil, Germany, Austria, Italy and France.

El arte de no olvidar: literatura testimonial en Chile, Argentina y Uruguay entre los ́80 y los ́90 (2006) is a critical essay which analyses, from a socio-cultural approach, texts within the realm of testimonial literature. Her forthcoming essay is another critical reading which focuses on the clandestine experience of torture and detention in South American concentration camps.